Project founded in Mallorca circa 2015 releasing 'Four Seasons' by the end of that year, it was a digital and musical tribute to nature itself. Then based in Barcelona on december 2017 came out an EP/Anti titled 'Continental', 41 minutes of pure melancholic weird dreams with crunchy beats. On may 2019 Diürn presents 'Una Història Hologràfica', one hour of experimental electronic music that expands through downtempo, techno and ambient. The album pushes the sound boundaries further by exploring the consciousness of the unknown. Early this 2021 'Fanàtic' came out, 4 lushy and fierce new tracks wrapping the new anthropomorphic context. 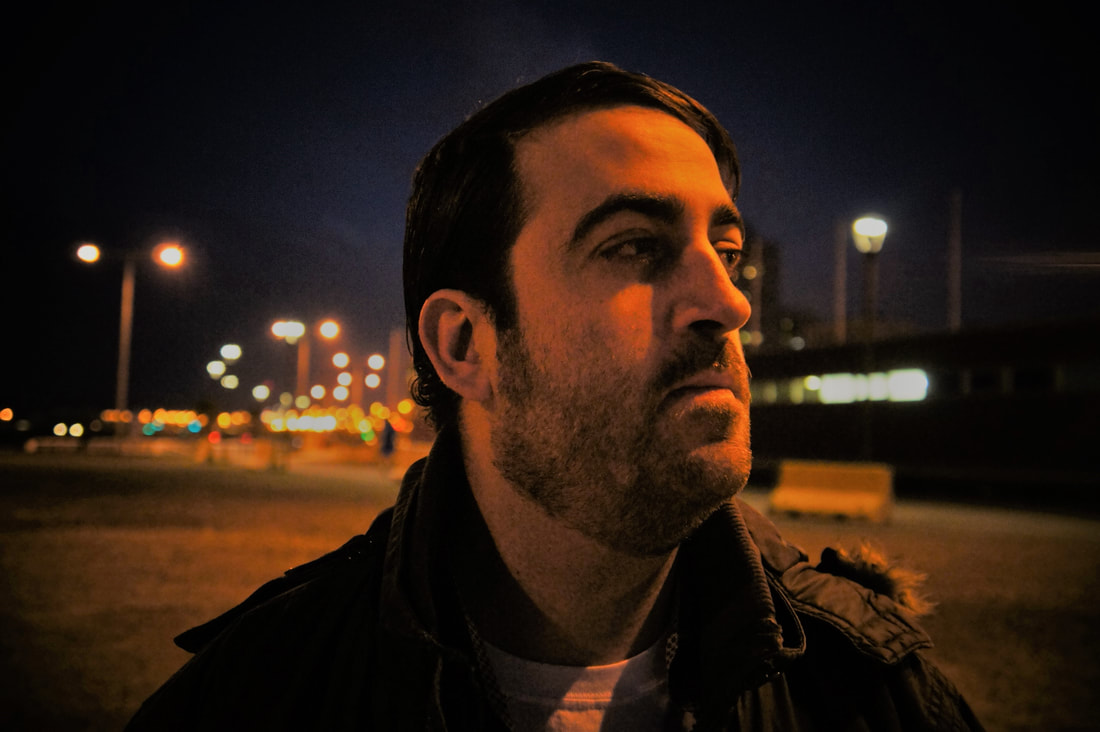